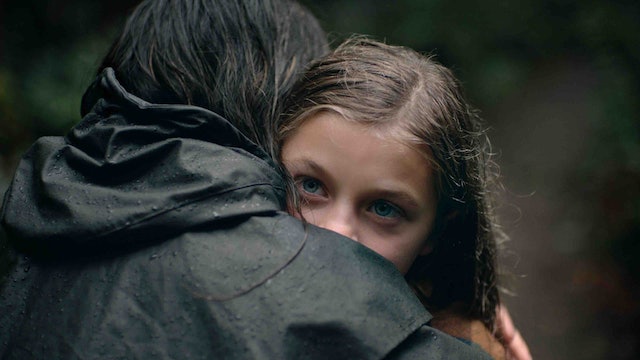 On a family holiday, 8-year-old Fin vies for her distracted dad’s attention. Following a day exploring the island wilderness, Fin’s parents blindside her with the news of their impending divorce. Fin’s world remains seemingly in tact the next morning despite the bombshell, with her dad more attentive and playful than ever. The bliss unravels later in the trip when Fin discovers a family secret that shatters her perception of her parents. Faced with the reality of broken trust, Fin experiences seismic change that, like ghost gear, threatens to haunt the family from that point onwards. 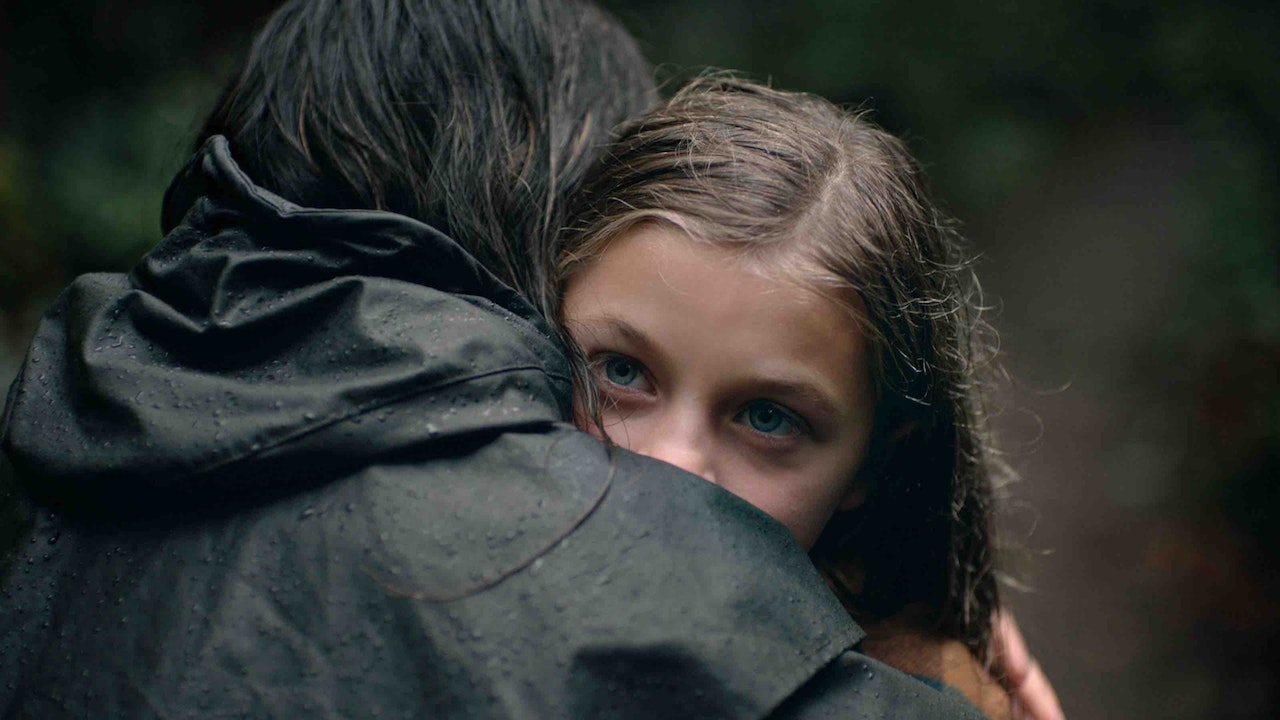