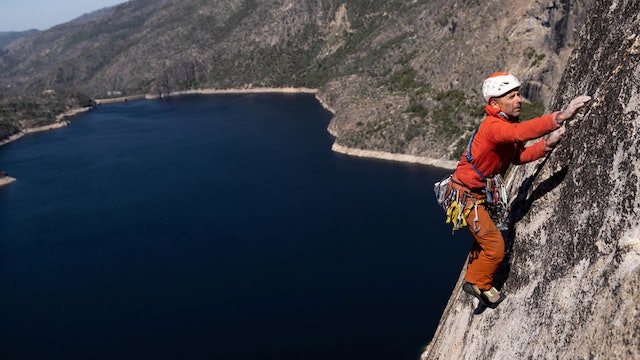 Yosemite Valley is well-known as the epicenter of American climbing. Its sister valley to the north, has long been left in the shadows of Yosemite’s reputation. The Hetch Hetchy Valley, similarly home to towering granite walls and the majestic beauty for which the Sierra is known, stays well out of the limelight despite being part of Yosemite National Park. This is in part because of the controversy surrounding The Hetch Hetchy Reservoir and it being the source of San Francisco’s water supply. Follow veteran Yosemite climber Timmy O’Neill, as he discovers the beauty and conflict of Hetch Hetchy. 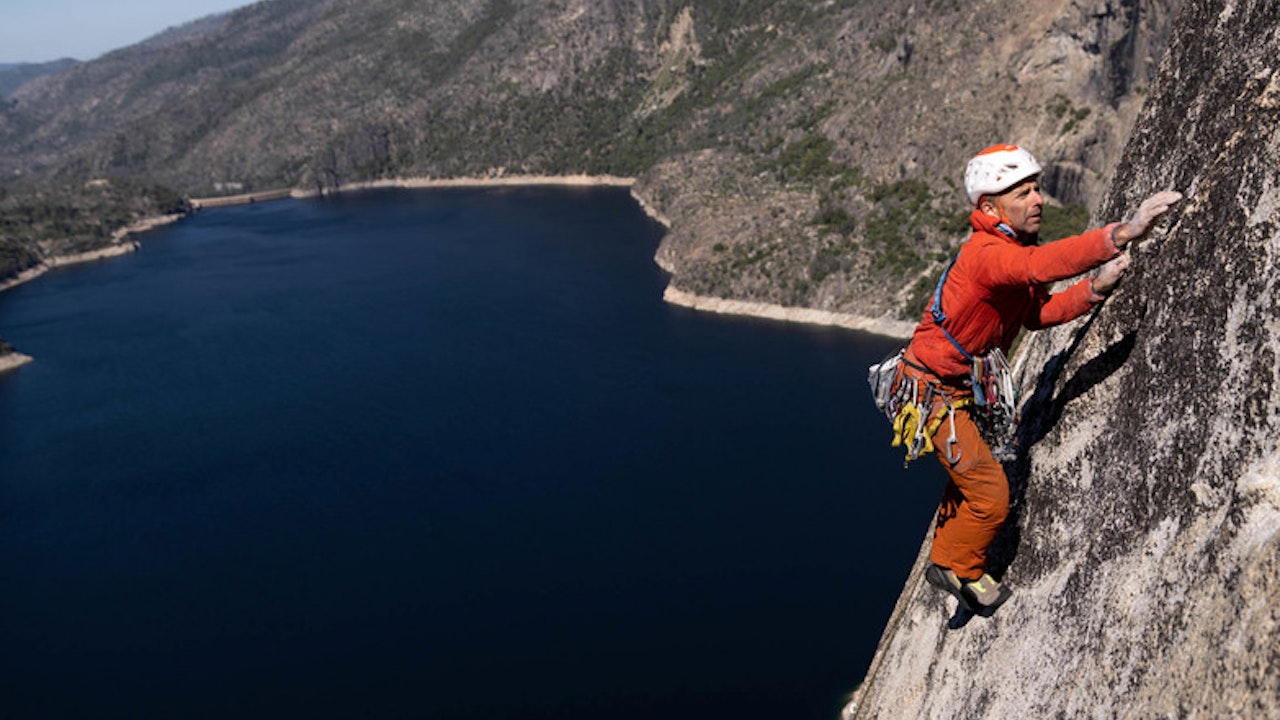