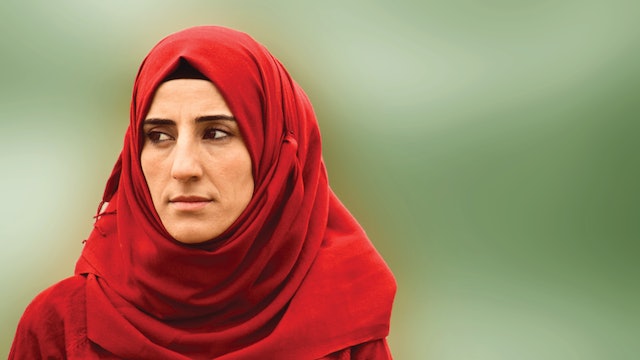 In Daraa, Syria, 25-year-old Hanadi dreams of answers. The questions: Where is my husband? How can I get my daughters to safety? Is there someplace to call home? As so many dreams turn to nightmares around her, Hanadi refuses to accept the cards she’s been dealt. Relying on her own wit and bravery, she navigates a harrowing four-year, international, wartime journey alongside her three young daughters. From refugee in Jordan to asylum-seeker in Germany, Hanadi cares far less for the labels she’s given than she does for peace and justice. The answers she finds along the way lead her to testify at the UN Office of the High Commissioner for Human Rights in Geneva about the war crimes of the Assad Regime. This intimate story set amidst an international whirlwind explores the power and determination of one unexpected hero to be heard.

The partly-animated film is a co-production with ITVS, the leading provider of independently produced programs for PBS. It is executive produced by Academy Award nominated and Peabody and Emmy-winning filmmaker Joe Berlinger. 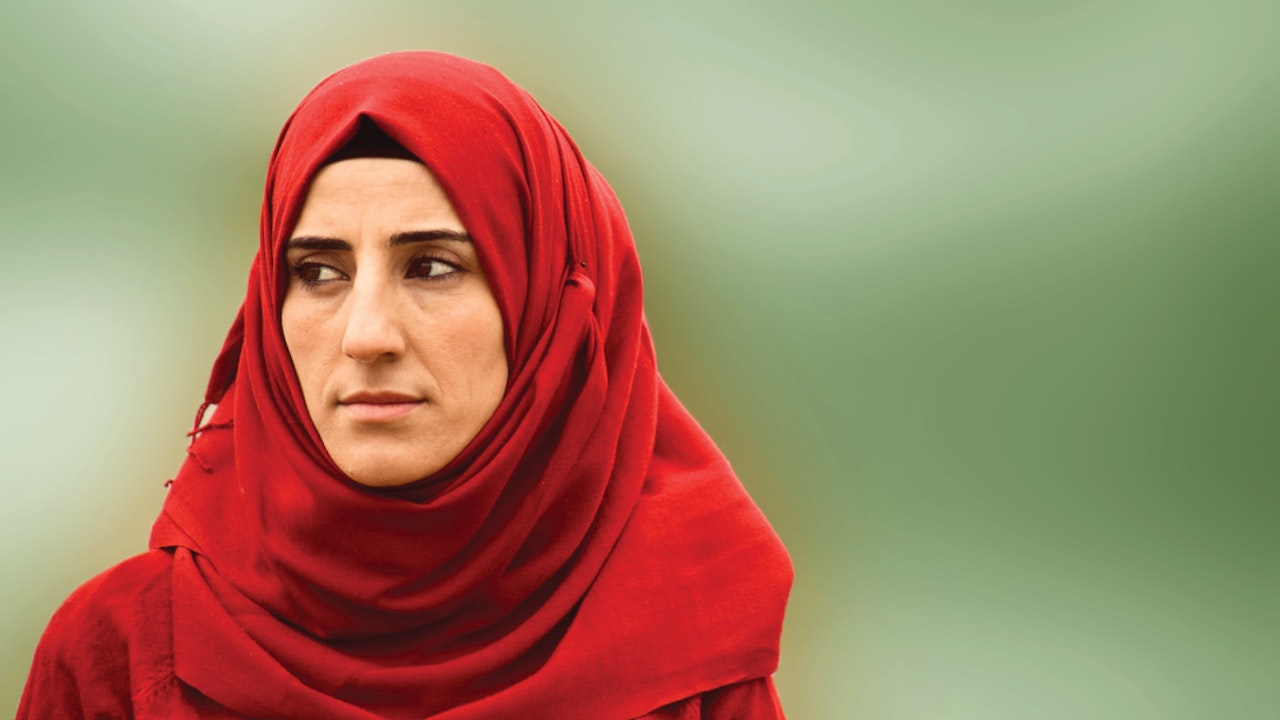