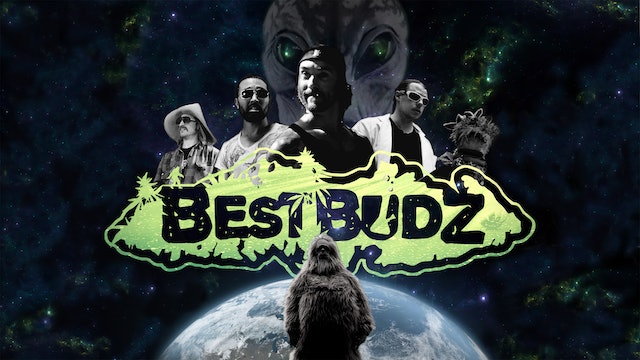 A bumbling band of B.C bro's battle greedy bankers and the strange unknown to save their family bud Farm. As legalization ensues, local generational bud farmers are out of business and the bro's financial consigliere goes AWOL with their inheritance.

In desperation, the bro’s hatch many a scheme to make some quick cash, eventually creating an online media company in a last ditch effort to raise the money. As fate would have it, Bluntflix goes viral and the bro's find themselves the unlikely faces of a global grassroots movement. As the powers that be align to thwart the movement and crush the bro's, all hell breaks loose, and an unworldly turn of events proves that only in unity, can there truly be victory.

It's like if the West Coast 'Trailer Park Boys' had a party with John Carpenters 'They Live', and Tenacious D! Throw in some top notch Kung-Fu action and an epic soundtrack and you'll be havin' yourselves a time! 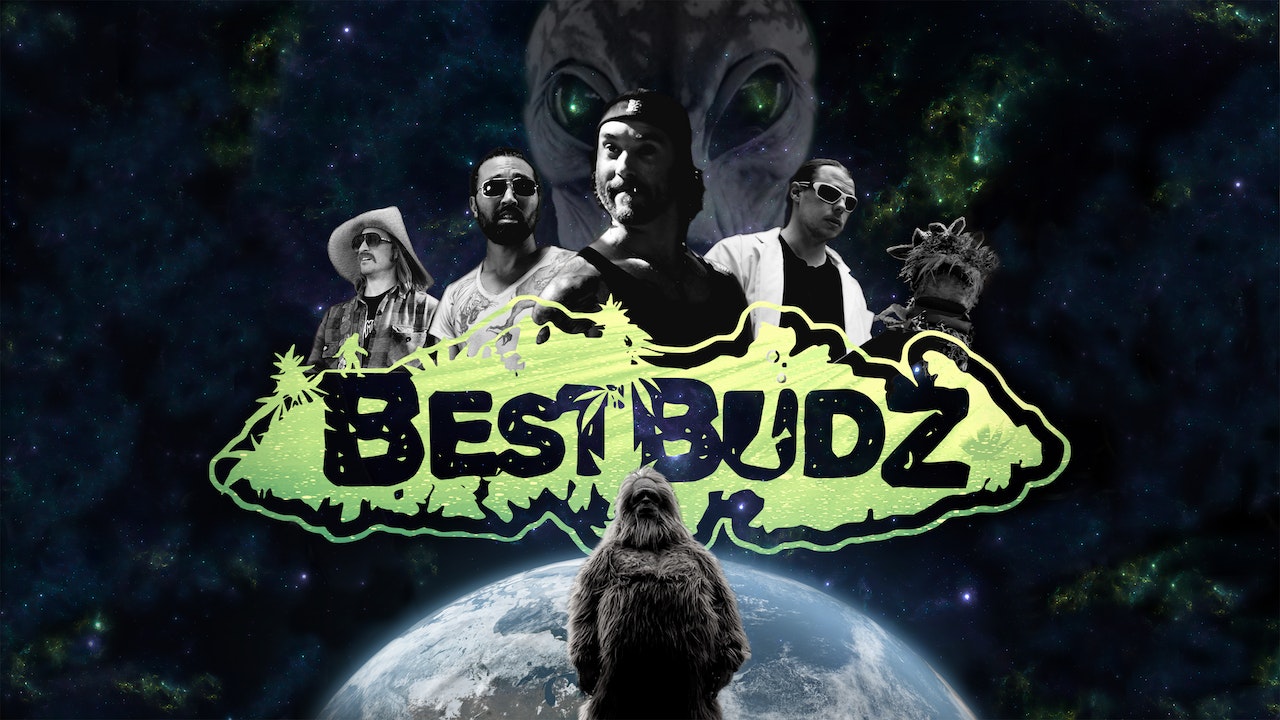